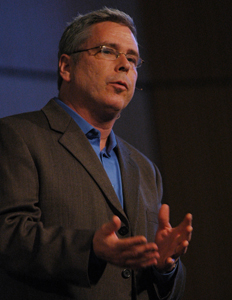 From Rob: “I am delighted to serve at Artists in Christian Testimony (A.C.T.) Intl. as Associate Director of Staff Development. God has planted and replanted me several times over the years; from Christian music artist to pastor to worship leader to chaplain and life coach. Now is a time of convergence – a new season for me to pour into the lives of others the wisdom I have gained from over 40 years of ministry. I’ve had a good long run but my time in the spotlight is mainly over. I now tend to the several hundred staff members of A.C.T. Intl. as well as help onboard new candidates, nurturing their gifts and encouraging them to reach their highest level of expertise and impact for Christ.

The artist has a special ability to help people encounter Christian truth in ways that are bold, intuitive and emotionally authentic. By ‘artist’ I mean any ministry specialist using innovative ways to present the Gospel. Musicians are the primary category under the A.C.T. Intl. umbrella, but the ministry also includes visual artists, speakers, dramatists, authors, spoken word artists, arts-educators, ethno-musicologists and a host of other missions-minded visionaries using unique ways to present Christ. We help them set up and carry out their ministries on a non-profit, donation-based basis, to be able to go anywhere and everywhere God opens a door.” 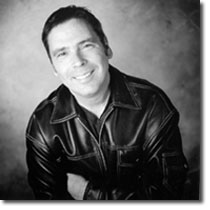 Rob was raised in a pastor’s home in a suburb of Philadelphia PA, graduated from The King’s College in New York and enjoyed a 25 year career in Christian music as an artist, songwriter and producer before becoming a pastor himself and an adjunct college professor.  However, he still counts making music as one of his greatest joys. Initially coming to Nashville to join the band Petra, he recorded and toured with them briefly, then produced 7 solo albums subsequently, while also writing songs and producing projects for other artists in the CCM and mainstream fields. He has over 200 recorded songs in his catalogue, including songs recorded by the bands Kansas and Petra, artists Margaret Becker, Steve Camp, Steven Curtis Chapman, Rick Cua, Kenny Marks, Geoff Moore & the Distance, Gordon Mote, Dickey Lee, Ricky Scaggs, The Tunneys and others; several gold, platinum and multi-platinum song placements, one Grammy and three Dove Award nominations. He has had songs placed in feature films, network TV and in cable shows on Netflix and Starz. 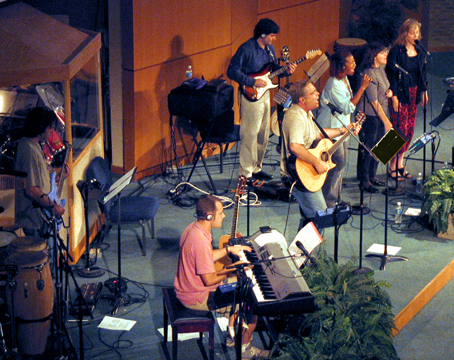 Rob has travelled worldwide in music ministry representing both Compassion International and World Vision (child sponsorship organizations). Toward the end of his artist career he felt the call toward church work and began seminary training in 1997 at Regent University School of Divinity while still traveling, earning an MA in Practical Theology (later finishing his M.Div.), which led to his first pastorate in the year 2000 at Belmont Church in Nashville TN, where he served until 2012. Following that, he was a Chaplain and Life Coach at Nashville Rescue Mission until Feb. 2017.  Beside his role at A.C.T. Intl, he currently serves as Worship Pastor at First Baptist Church, Pleasant View, TN. Despite a busy life, he still makes time for songwriting, leading worship and performing on both guitar and keyboards.

He has been married for 42 years to his wife Carol, with whom he has three grown children, all of whom are professionally involved in the arts.

Theme by Anders Noren — Up ↑